In a distant Cavern 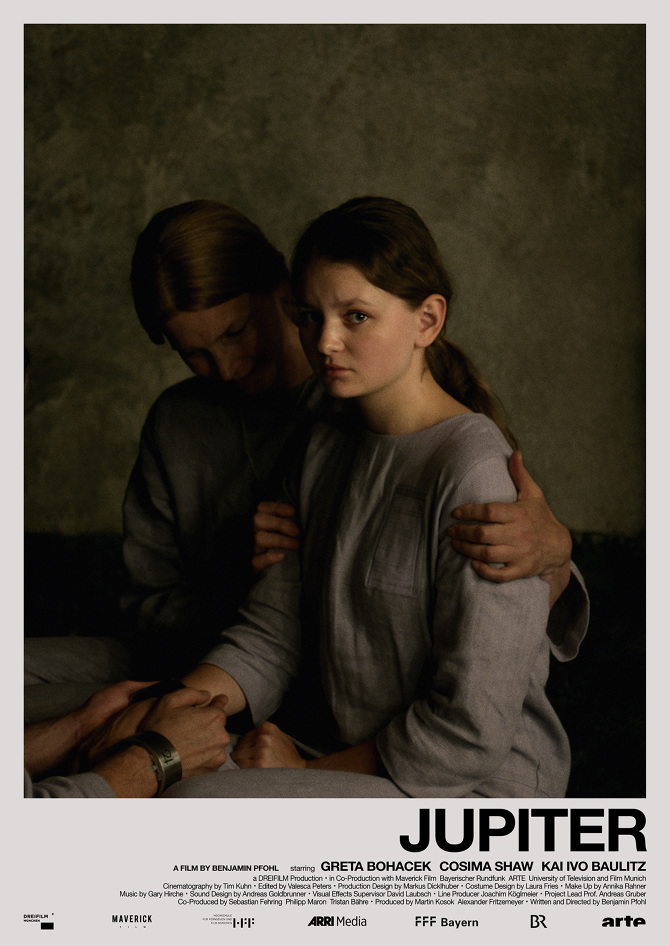 I had a really great time in Hamburg at the MediaSound 2019. The MSH is an annual summer school for film music, sound design and games music. It offers a variety of masterclasses, forums, panel discussions and concerts with top-class professionals from the media music industry. I was really happy to be one of the apllicants who were chosen for a scholarship this year. So I had the opportunity to get to know really wonderful and talented composers from all over the world. I attended masterclasses for filmmusic (with Christian Eidnes Andersen, who worked togerther on many projects with Lars von Trier) and orchestration (with Bob Zimmermann, who works as an arranger for the Metropole Orkest for several years now) but also interresting lectures with George Christopoulos (Oticns Agency) about career issues for media composers, Micki Meuser about copyright law in Europe and Elias Struck about Pro Tools.  For more information: https://mediasoundhamburg.de/en/

I am overhappy that I could get the third place in this top-class competition! The 20 finalists had to send their best works and in the end the deliberation was really hard for the jury. The bronze medal for me means that my music will be presented on an album with the winners music of this year. The date of release and everything else will be announced during the next weeks on Oticons’ web page. This years first winner is John Konsolakis from Greece, followed by Amir Hedayah from Egypt. Congratulations! News regarding Oticons Faculty are available here https://faculty.oticons.com/.

Today great news have reached me: I was chosen to be one of the 20 finalists  at the “Oticons Faculty” Competition!

This already means that I am one of the best of 180 participants from all over the world. The composer agency “Oticons” works with such renowned composers as Shigeru Umebayashi, Johnny Klimek or Bobby Tahouri and organizes an international competition every year to find young talented filmcomposers. The special feature about this competition is that the participants don’t have to write music for an existing film or scene, but for 3 filmmusicassignments without any visual aid: a “Main Theme”, a  piece solely for strings and one piece that is inspired by a scene, which the composers get as a script.

Now the 20 finalists have to convince the top-class jury with their “best” filmmusicpiece. The winners will enjoy  masterclasses and promotion at diefferent international filmmusicevents and festivals. So, the next days will be very exciting for me. 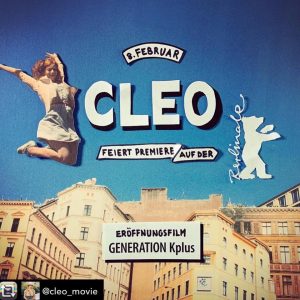 Premiere of “Cleo” at the Berlinale

I had the great honour to assist the renowned Composer Johannes Repka (“Timm Thaler”, “Kriegerin”, “Schmitke”) who wrote the music  for this lovely film. The director Erik Schmitt made a visually enchanting film which tells the eventful history of Berlin distilled in one young woman. For Johannes I could orchestrate, organise, prepare, conduct, motivate and so on. The multiple genres that the film required, made us record an orchestra,, a brass band, a string quartet, several soloists and even a choir. The result is a truly remarkable score and an excellent film.

I am rey proud to announce that I am the winner of the Competition for Filmmusic and Sounddesign at the “Kurzsüchtig” Festival!

I won a Masterclass with the  composer Felix Rösch and a ticket for the “German Filmmusic Days” in Halle.


Good news: I’ve beend selected for the finale of the Competition for Filmmusic and Sounddesign. The assignment was to make the sounddesign and music for the 4:30 min long animationfilm “Liebe Sonne” by Franka Sachse and Uli Seis. The presentation of the 8 finalists will take place at 14th April in Leipzig.

“Kurzsüchtig” is the only festival in Central Germany especially for short films. In 2018 it celebrates its 15th anniversary. The Competition for Filmmusic and Sounddesign takes place annually since 2011 and is looking for extraordinary sounds for new films. In the competition music and sounddesign are evaluated equally .

I had the great pleasure of spending four wonderful and exciting days at Les Arcs. This place, which is only 30 km away from Mont Blanc, is not only a Mecca for friends of alpine skiing, but also an annual meeting place for the european film industry. Along with two composers each from Paris and Lyon I was chosen to take part at the Filmschool Village program of the festival.

Since 2006   Numerous comissioned compositions for Cottbus State Orchestra and Soloists

2001-2013    bassoonist of the Brandenburg Young Philharmonics, tours to Austria, India, China and the Middle East 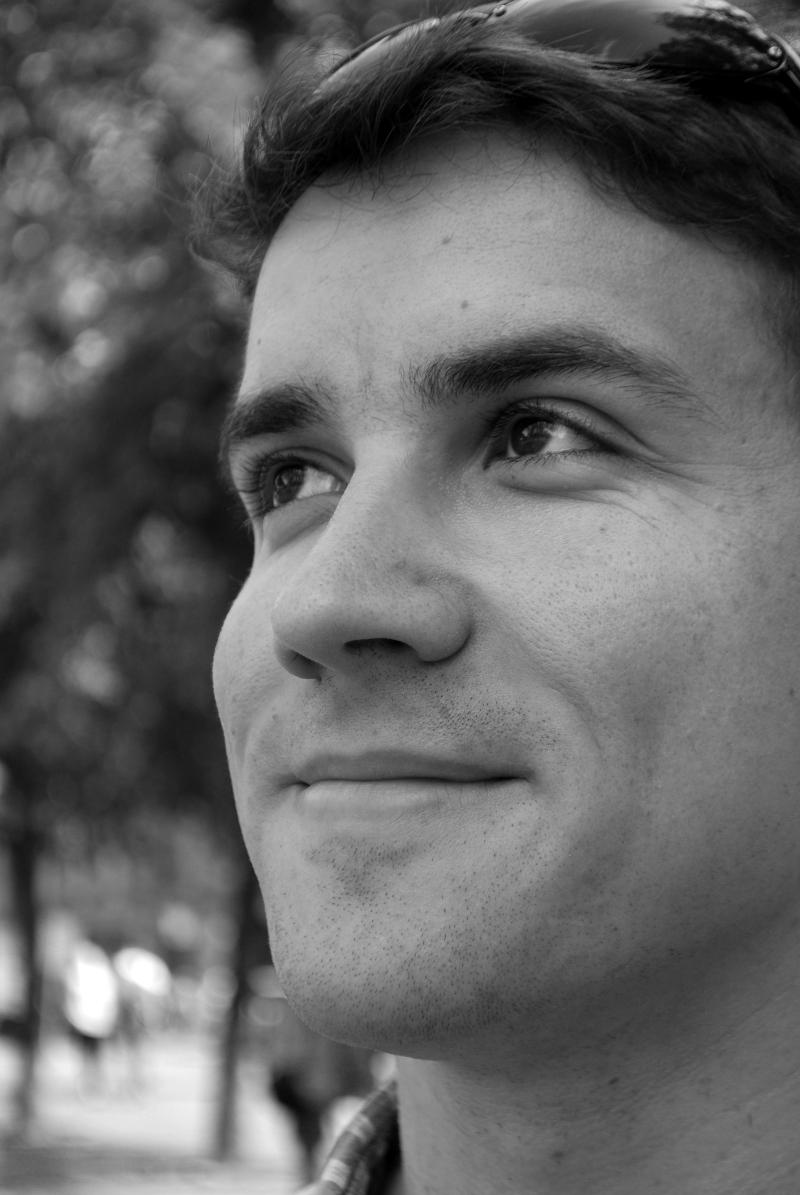